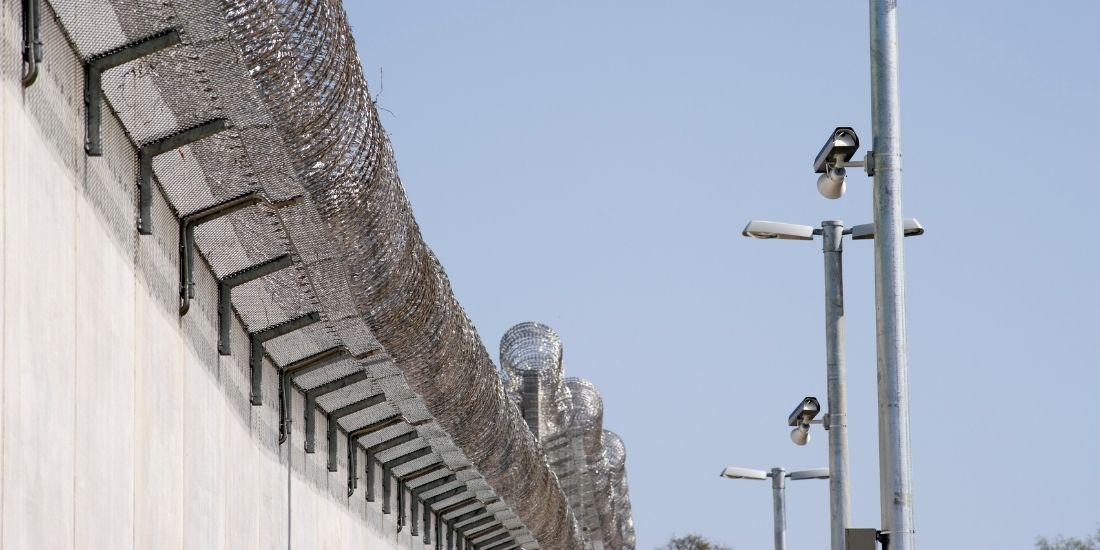 Immigration detention is a controversial subject that generates a lot of heat. Separating the facts from within that debate can sometimes be difficult, but it’s important to take a clear-headed look at the subject to properly understand the situation as it currently stands.

For what’s called administrative purposes, the UK detains people without judicial oversight and with no time limits in place. Approximately 25,000 people are detained for immigration purposes every year.

There is no limit on the amount of time that people can be held in detention centres. The UK is the only Western European country that has no limit on detention times, with many people being held for weeks, months and years.  In 2019, the Home Affairs Select Committee and the Joint Committee on Human Rights recommended that detention be limited to a maximum of 28 days. No change has yet been implemented.

At the end of 2019, the longest period of detention was 1,002 days, and 62% of all those who were detained were ultimately released back into the UK rather than being removed from the country.

Detention decisions are made by Home Office officials

The initial decision to detain someone is made by a Home Office official, and there are no official legal criteria as to why someone should be detained. This, many legal specialists argue, has resulted in arbitrary detentions being made. Thousands of people have later been found to have been detained wrongly, and as a result the Home Office has been forced to pay thousands in compensation when the case has finally reached court.

The costs of detention keep rising

The total cost of the UK’s immigration detention scheme is £108million, and at the end of 2019, it was revealed that the Home Office had paid out £21million for wrongfully detaining 850 people over the previous 5 years.

If you are currently detained or have in the past been wrongfully detained at a UK immigration removal centre, then it may be possible to seek compensation for unlawful detention. An experienced immigration lawyer can investigate the case to find out if the Home Office has acted unlawfully.  Frequently, the Home Office prefers to agree a settlement before a case reaches court. If a case does reach court, then a legal specialist will be able to provide professional representation for the individual concerned.

At Murria Solicitors, our immigration specialists can provide confidential and knowledgeable advice regarding your immigration situation. Get in touch for more information about immigration detention and we will assess your case and advise if you have any possible redress for wrongful detention.