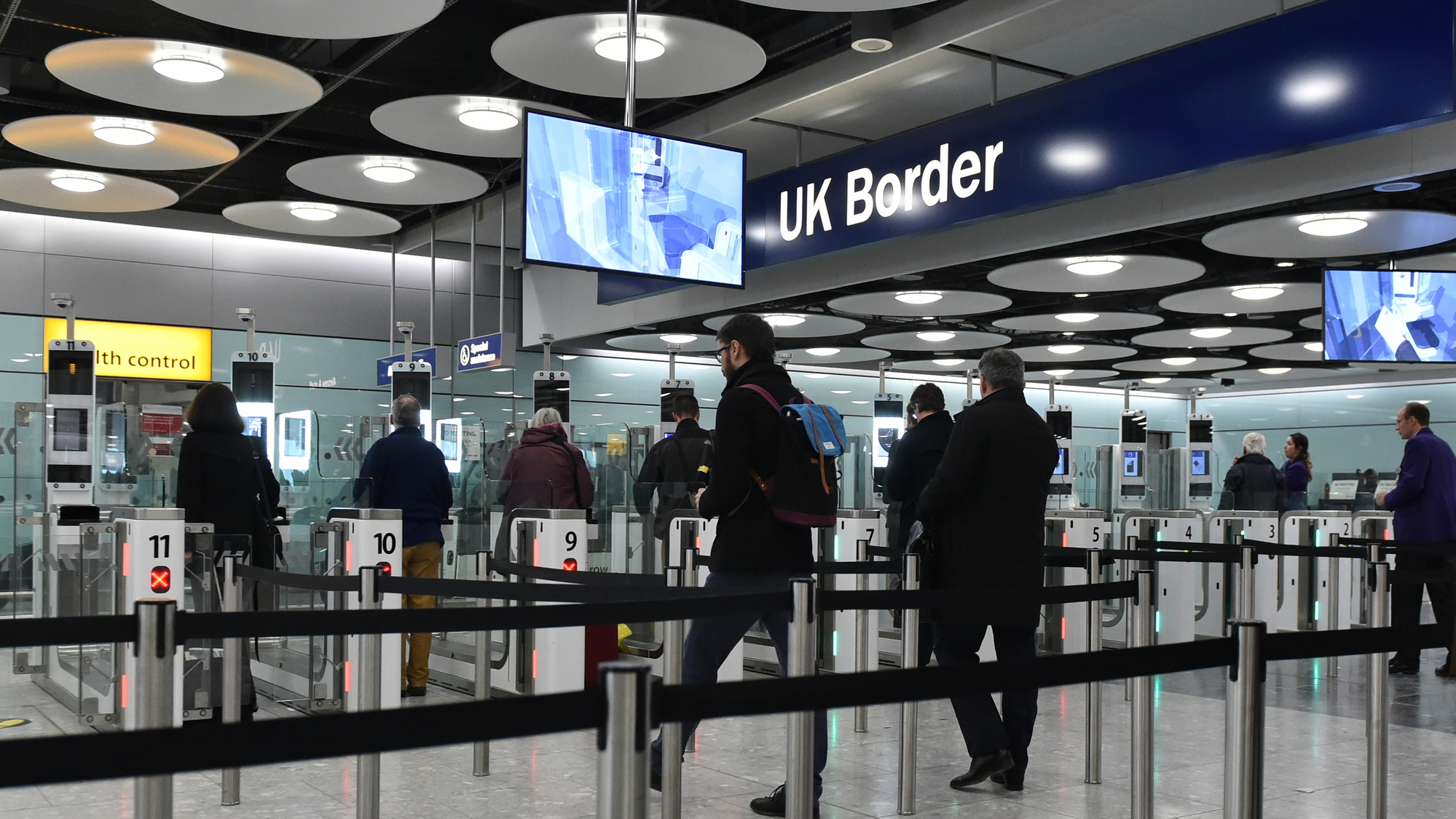 The Home Office granted all Tier 2 visa applications for non-EEA skilled workers in August. The news comes after Home Secretary Sajid Javid decided to remove NHS doctors and nurses from the annual 20,700 limit. The cap had left thousands of skilled overseas workers unable to accept UK job offers. Mr Javid said though the UK was “in control of our own borders”, it would “continue to attract those who bring significant benefits to the UK.”.

Although the news has been welcomed by many, there are still worries that the cap could continue to cause problems in the future, after 243 unused certificates were clawed back from previous months, with 35 RCoS (registered certificates of sponsorship) being brought forward from the September allocation. In light of this, employers are being encouraged to continue planning carefully when recruiting from overseas.

The Confederation of British Industry (CBI) recently urged the government to make substantial changes to its immigration policy so businesses could remove the uncertainty attached to courting skilled international workers. It has called for the Tier 2 regime to be opened up to non-graduates and asked for the annual skilled worker visa cap to be removed. The independent Migration Advisory Committee is set to publish a report this month, though ministers have continued to delay proposals for the immigration system post-Brexit.

The cap of 20,700 was first introduced in 2011, with the monthly limit being exceeded every month between last December and May 2018. This resulted in thousands of skilled overseas healthcare workers, who had already secured UK employment, seeing their Tier 2 visa applications rejected. One Financial Times report said 2,630 non-EU doctors had been refused visas over a five-month period in the face of enormous NHS staff shortages.

It has been reported that Mr Javid is aiming to introduce a universal immigration system which won’t give preferential treatment to EU nationals post-Brexit. The new exemption could make it easier for employers to source overseas engineers, teachers and IT professionals via the Tier 2 system thanks to the freeing up of spaces. The Tier 2 visa cap was first introduced as part of wider attempts to control net migration into the UK. The Royal College of GPs called the cap “arbitrary, unhelpful and in fact quite destructive”. However, Alp Mehmet of the thinktank Migration Watch said the exemption should not be a “long-term solution” and that the UK should train its own medical staff rather than raiding “other countries that need doctors and nurses a great deal more than we do.”

At Murria Solicitors, we specialise in cases surrounding immigration and nationality, providing legal advice and support to businesses, individuals, local authorities and more. All advisors have Immigration and Asylum Accreditation from the Law Society. To find out more about our immigration law services, browse the website or call 0333 800 0033. Alternatively, you can send an e-mail to law@murria.co.uk.