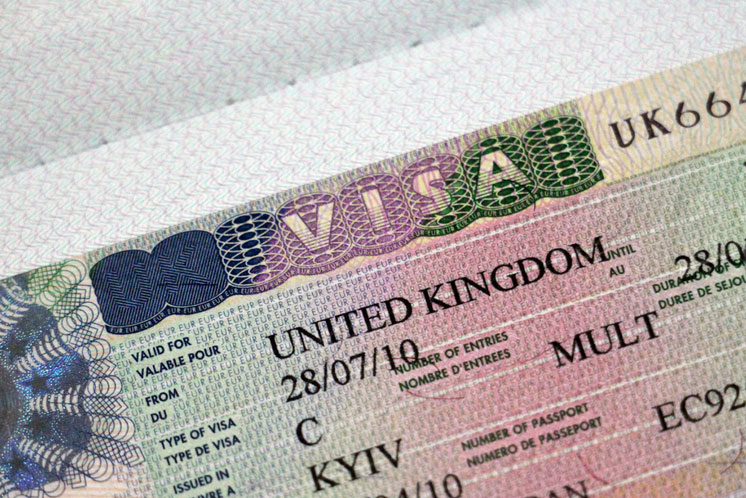 Should the skilled visas cap be lifted? Doctors denied UK entry due to controversial policy

There is speculation that the UK Government could be about to lift the skilled visa cap that has resulted in highly-experienced doctors being denied entry to the country. The Royal College of GPs is just one group putting pressure on the Government to relax rules so healthcare providers can recruit GPs more easily. RCGP has contacted Home Secretary Sajid Javid to request that change is made, saying medical practitioners trained in and required by the UK are being forced to exit the country. The organisation claims that the infamous “hostile environment” for illegal immigrants has made life much tougher for those seeking to recruit from outside of Europe. The group’s chairwoman, Helen Stokes-Lampard says recent reports in the media have made it clear that the public supports the relaxation of immigration rules for those wishing to work for the NHS.

The plight of skilled doctors

Many doctors who have found jobs in the UK and lived in the country for almost ten years are facing expulsion from the UK. These include doctors from outside of the EEA whose surgeries have been unable to complete documentation in time for their visas to be obtained. There have been reports of doctors being accepted as trainees in the UK being refused entry due to the cap on annual skilled migrant numbers.

“In the national interest”

Mr Javid has said he will look at the cap once more, whilst a spokesperson for the Home Office said: “We remain within our published service standard for processing sponsor licence applications.” It has been reported that over 1,500 doctors with job offers were denied entry between December and March. Prime Minister Theresa May’s official spokesman said the Government were monitoring the situation, “including the monthly limits, including through the tier 2 visa route”, saying it fully recognised the contribution international professionals were making to the country. “However, it’s important that our immigration system works in the national interest and ensures that employers look first to the resident UK labour market before recruiting from overseas”, he added.

At Murria, we are passionate about seeing highly-skilled people from overseas being given the chance to contribute to the UK economy and the country in general. We believe that the UK immigration system must be fair, just and work in the national interest and that the current cap on tier 2 visas is only likely to have a detrimental effect on how NHS services are provided.

Murria Solicitors has been providing legal services of the highest calibre for three decades. We are specialists on a host of legal matters including immigration and are able to provide advice and representation to individuals, companies, employers, local authorities and educational institutions. All advisors are accredited by the Law Society, with our team including an Immigration Judge appointed by the Lord Chancellor’s Department.

To find out more about our immigration law services, simply take a look around our website or call 0333 800 0033. Alternatively, send an e-mail to law@murria.co.uk.