Profile:
Galwinder joined Murria Solicitors as a trainee solicitor in 1992 and qualified as a solicitor in December 1994. He was appointed a partner at the practice in 2003 and became a director and shareholder when the firm incorporated into a limited company. Throughout his career, Galwinder has dealt with a vast range of predominantly claimant litigation matters. He has experience in handling all kinds of litigation and enjoys challenging and complex cases. He has acted for defendants on many insurance-related matters in recent years, including many defendants left without insurance cover due to allegations of dishonestly and non-disclosure. He also acts for both commercial and residential landlords and tenants in claims relating to property. He is noted for his negotiation skills and is able to present a robust case regardless of the circumstances.

Recently, Galwinder has acted on behalf of professional golfer in a complex case, ensuring he was able to gain a substantial settlement for his client following a career-threatening injury.

He recently managed to favourably negotiate a settlement in a claim where a pension company paid benefits twice and sought to recover the overpayment.

He has also defended a company in a case of alleged patent infringement relating to goods imported from China. Currently, Galwinder is acting on behalf of a former NHS employee in a claim against a number of hospital trusts for release of his personal data without his consent. Galwinder has recently settled a professional negligence claim against a firm of solicitors arising out of its handling of our client’s case. He has further dealt with a misrepresentation claim in relation to the sale of a house to our client. Galwinder also has experience in representing clients with brain injuries, ensuring their long-term needs are catered for as part of settlements. He has managed various fatal accident claims and represented various overseas claimants pursing claims in the UK.

Galwinder is renowned for his expertise in acting against authorities such as the Police, Prison Service, Court Service and the Home Office, in cases including wrongful arrest, unlawful imprisonment and assault. He is currently acting for a client who was shot in the eye by a police officer using a Police Taser gun. He is also currently acting on behalf of the estate of a prisoner who died in prison from a drugs overdose. He has represented families at inquests held in the Coroner’s Court. He has challenged search warrants by way of judicial review and recovered items seized by the Police and HMRC.

Galwinder has been involved in challenging insurance companies’ decisions to void policies, defending allegations of ‘fundamental dishonesty’, pension company disputes, defending nurses and care workers in ‘fitness to practice’ hearings, procurement challenges, and assisting landlords and tenants in matters including seeking possession and breach of covenant.

Galwinder is highly-experienced in taking on complex, distinctive cases whilst identifying relevant issues and breaking apart an opponent’s case. He takes great interest in cases from the outset, working closely with leading specialist barristers who are chosen due to their expertise. He is renowned amongst his peers for his meticulous preparation. 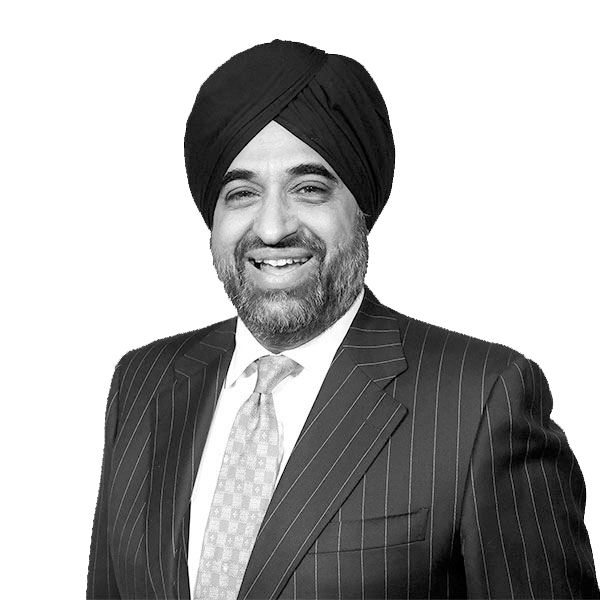