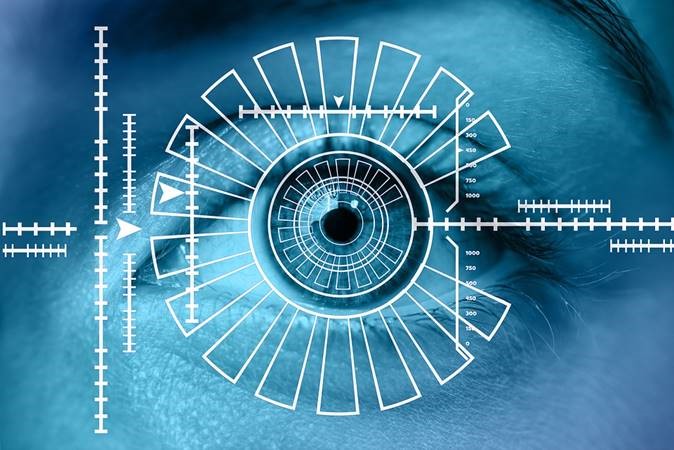 The charges were dropped but both clients now had tarnished reputations on their characters. They would be subject to enhanced criminal background checks by employers, which could in turn potentially affect their future employment prospects.

It was our clients’ objectives to clean their record by proving they were unlawfully arrested and in turn for their arrest details, fingerprints and DNA samples to be removed from record.

The Police denied liability in this matter.

Murria Solicitors not only ensured that each client was awarded compensation of £1,550 and £1,000, but also that their arrest details and Biometric Data were removed from records.

This case was handled by our Mr G S Kang, Head of the Police Actions team.

If you require assistance and advice on any Wrongful Arrest and False Imprisonment, you can contact us on Freephone 0333 800 0033.