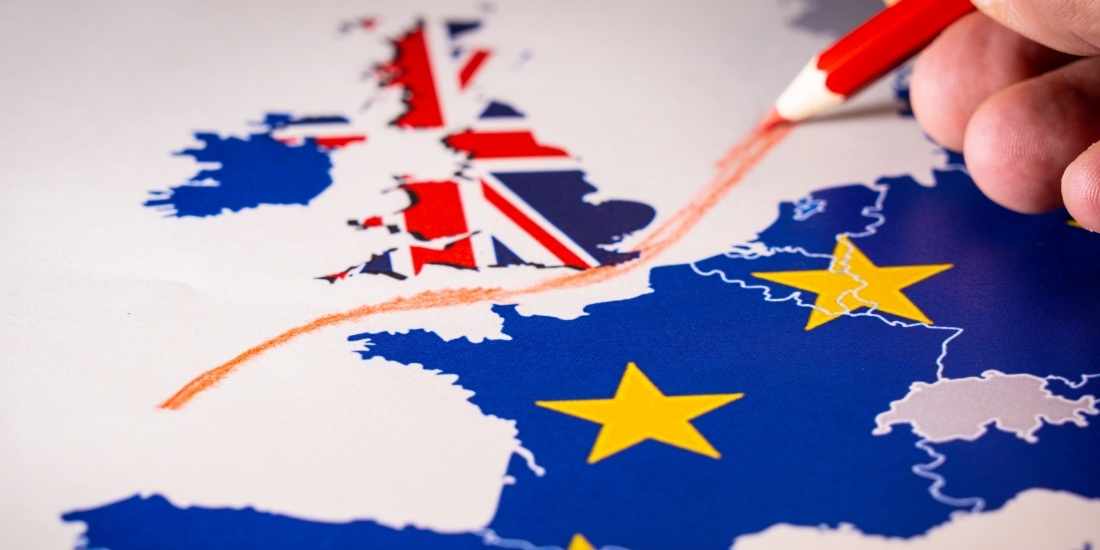 The UK formally left the EU on the 31st January 2020. The country then entered a transition period which runs until December 31st, 2020, while the EU and UK attempt to negotiate a new trade agreement. During the transition, the current EU rules on trade, travel and business will continue. New rules will take effect on the 1st January 2021.

The end of free movement

Currently, EU citizens have the right to live and work in member states. British citizens have enjoyed the right to work in EU countries, with the right being reciprocated to citizens of other EU nations. When the transition period comes to an end this automatic right will end with it.

What does this mean for existing EU citizens currently living in the UK?

As an EU citizen already living and working in the EU, you and your family will be able to remain here but to do so you will need to apply to the EU Settlement Scheme

If you already have indefinite leave to remain, or are an Irish citizen, there is no need for you to apply. To qualify to stay under the EU settlement scheme you must be in the UK prior to the transition period ending on the 31st December 2020. Applications must be made by June 30th, 2021.

Will I be eligible to stay?

Settled status is a type of indefinite leave to stay that gives the holder the same right of permanent residence currently enjoyed under EU law. It gives you almost the same rights as a British citizen.

What if I haven’t been resident for five years?

If you’re currently living and working in the UK but haven’t been here for five years this does not mean you will have to leave at the end of 2020. You will be eligible for pre-settled status, which can then be converted into settled status after five years. There is no need to illustrate that you have been exercising a right of residence under EU law, the fact of residence will be enough.

Can family members currently living outside the UK join me at a later date?

As we approach the end of the transition period, it is understandable if you are an EU citizen that things may appear a bit confusing. For up to date advice about how immigration law is changing as a result of Brexit, contact the experienced team at Murria Solicitors. We can advise you on your rights and help answer any concerns that you may have.