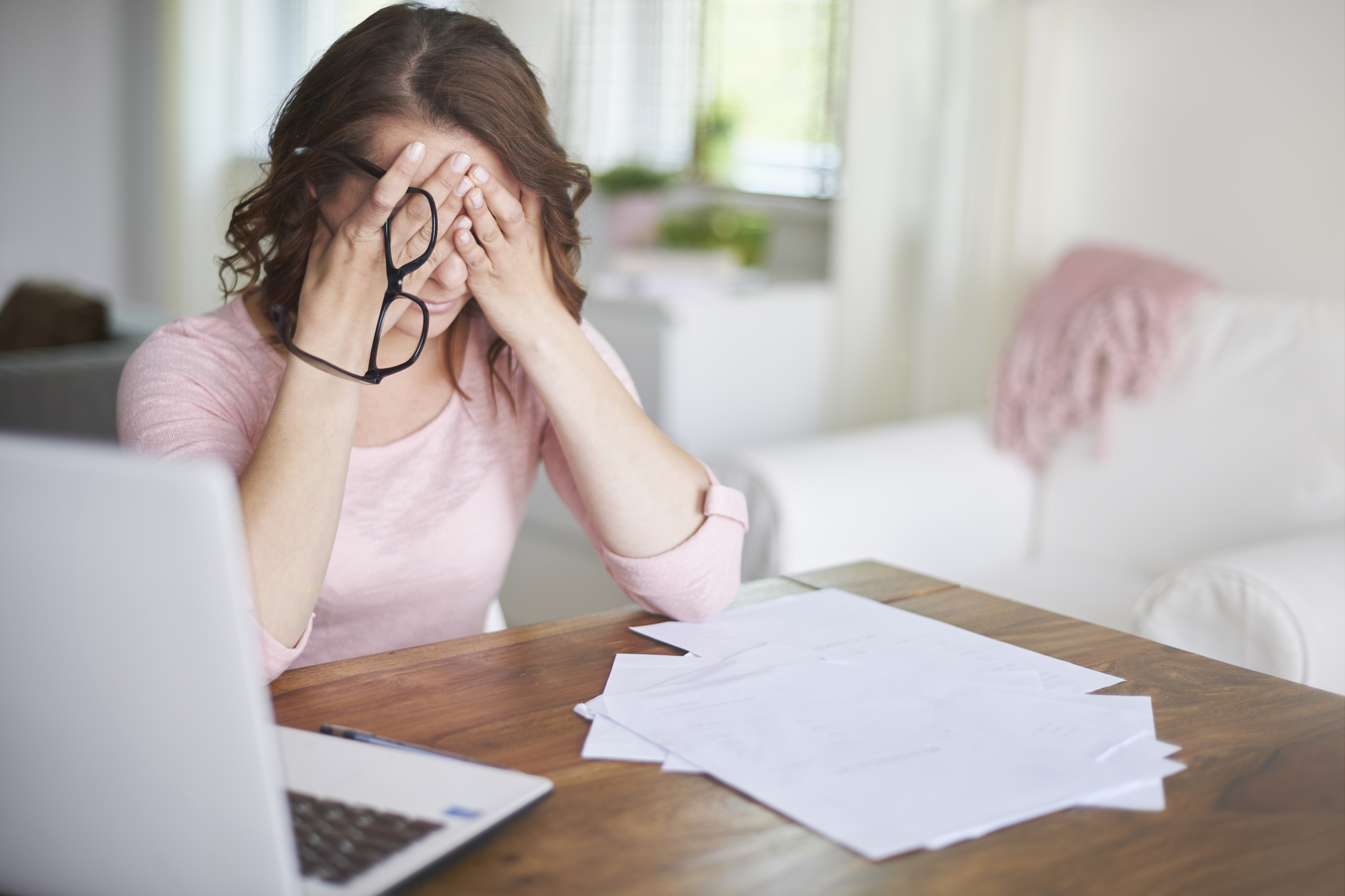 Have you been sold a rip-off will?

You may have seen some disturbing reports in the press recently about rip-off wills from banks. Many families have lost thousands after being sold rip-off wills with unfair T&Cs buried within the small print. It’s thought that about 1.5 million people may have been sold the wills. Most major banks were involved in the scandal, with the ploy being used particularly frequently between the late 1990s and early 2000s by offering to do your will for a very low cost.

Some contracts stated that the bank had the right to act as will executors when the people taking them out passed away. Under the terms, the bank reserved the right to deal with a host of death-related affairs, including obtaining probate, inheritance tax and property, charging four-figure administration fees and 2.5% of estates. Many customers claim these terms were not explained to them when they bought the wills.

The consequences of low-cost wills

Some customers have been able to convince the banks to reduce the fees, including one who cut the fee to £6,000 from £14,000. Around two decades ago, various major banks were offering low-cost wills, which they could afford to provide because of the catch about executing the wills. Expert accountants say there is no reason why an estate being passed between spouses should require more than around ten hours of work, yet some customers have been charged five-figure sums for the bank’s execution services.

Many banks are still including the catch, though most fees have been reduced. However, someone with a £500,000 estate could still be charged an exorbitant £12,500 when fees are set to 2.5%. Commenting on how high street banks have behaved in this arena, a spokesman for NatWest said their fees were “upfront and transparent, saying the bank would “look to offer a discount” when estates were simple to administer. Nonetheless, some of the practises that have been followed by several of the well-known high street banks have left a lot to be desired in this area.

What can I do if I have been sold a rip-off will?

If you do find that your bank plans to charge an excessive fee to act as an executor, there are steps you can take that may help. One thing you can do is ask the bank if they will stand down as an executor. You can also ask them to reduce the fees or write a new will that explicitly states all previous versions are void and your latest will stands.

At Murria, we offer a range of wills and probate services and can help you make or amend a will, administrate and wind up estates and reduce tax liabilities for those you leave behind when you pass away. We may also be able to help if you have been sold a rip-off will. We have been in the business for three decades and have provided wills and probate services for a wide range of individuals and families. We can do everything in our power to ensure your money and assets go to the right beneficiaries and prevent your estate being divided in accordance with intestacy rules. We can also create a Lasting Power of Attorney and can help you obtain probate after you have been named as an executor.

You can get in touch with us today by calling on 0333 800 0033 or sending an e-mail to law@murria.co.uk. You can also find us on a range of social media networks including Facebook, Twitter, LinkedIn and Instagram.