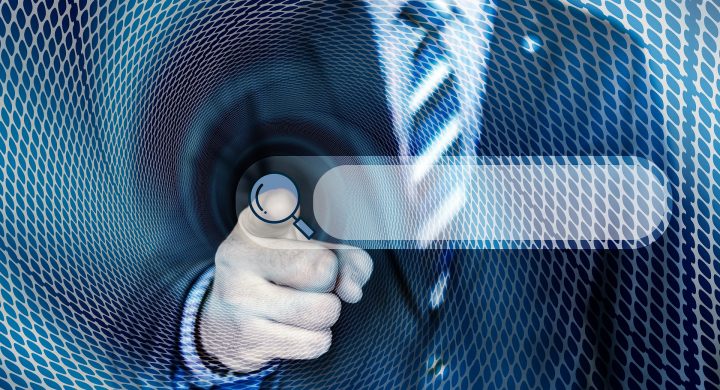 At Murria, we have an exceptional track record when it comes to challenging search warrants and taking legal action for unlawful searches and seizure of property by the Police and other law enforcement agencies such as HMRC and UK Border Agency.

The Mother had just dropped her daughter off at college and was driving back home, at which point she was intercepted by the Police and arrested on suspicion of armed robbery. Her anxious Sons were notified of the situation by witnesses and in their attempts to enquire as to the circumstances of the matter, they too were wrongfully arrested.