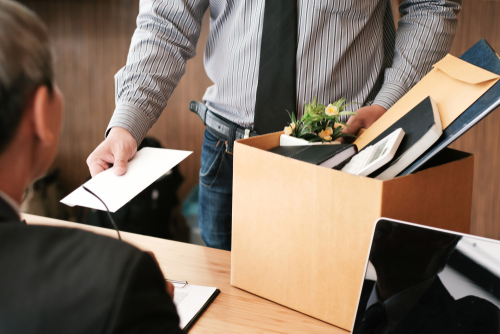 No Comments
Have you experienced a constructive dismissal or have been treated so unfairly that you had to resign? Our expert employment law solicitors are experienced to deal with constructive and unfair dismissal claims and advice you on making applications to the tribunal and getting the right compensation.

Implications of a wrongful arrest on your future

Wiping Clean a Record of Arrest

On 19 January 2011 our client was arrested for allegedly threatening to kill a disgruntled employee. He was arrested and detained for a few hours. Our client thought nothing more of it until a couple of years later when during a routine Police stop, the Police Officer commented that our client had previously been arrested for threats to kill.

Murria Solicitors were instructed to act for a client in a matter where the Police reacted to a false allegation in a heavy-handed and irrational manner which resulted in our client being forcibly arrested and detained.

No Comments
Murria Solicitors were instructed in a tripping accident. Murria Solicitors acted for a Client who was tripped on an uneven and raised path. As a result of the accident our Client suffered injuries to her face, nose and legs.