The Charity Commission specifies the procedures that must be followed if trustees of a charity wish to resign and, often more controversially, if they are removed from the board. It states that the board must have a very good reason to expel a trustee, such as bringing the reputation of the charity into disrepute. The governing document of every charity should have a procedure that needs to be followed for removing trustees and may also include a list of acceptable reasons for doing so.

If your charity is also a company, you have certain rights under the 2006 Companies Act that apply, no matter what else is specified in your articles of association. These include your right to remove any director of your company, as long as you follow the stated procedures.

One method of lawfully expelling a trustee, or at least of persuading them to resign, is to hold a vote of no confidence. However, if this does not form part of your charity’s written rules for the removal of a trustee, or indeed of your governing document, the vote will have no legal power and in these cases, the trustee will not be compelled to resign.

In cases where the procedures for removal of a trustee are not written into a charity’s rules or governing document, charities should then refer to the Trustee Act 2000, which may allow for the replacement of a trustee in cases, for example, where they wish to retire or where they refuse to act in a manner expected of a trustee.

More often than not, the removal or expulsion of trustees or other members of a charity are carried out in accordance with the rules, regulations or guidelines laid out in the organisation’s governing document. However, for cases when they are not, Murria Solicitors are on hand to take on the unlawful expulsion case and ensure that the person unlawfully removed is reinstated or compensated. 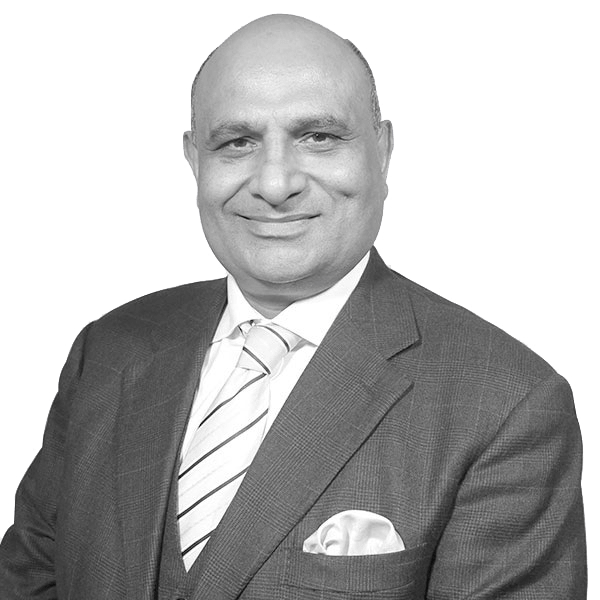 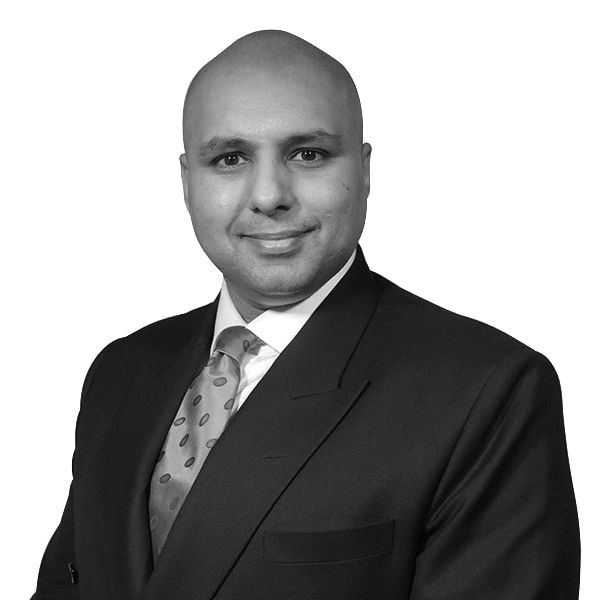