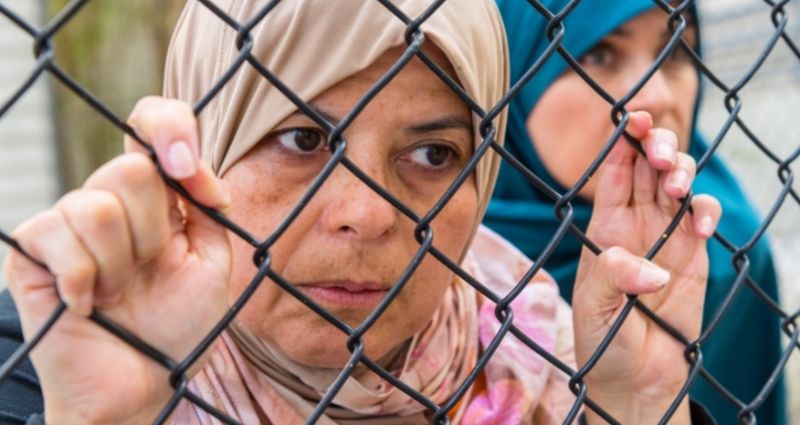 According to recent figures from the United Nations Refugee Agency (UNHCR), there are now an estimated 80 million forcibly displaced people globally due to conflict, violence or persecution.

Of these, approximately 26.3 million are refugees, many of whom seek protection in foreign countries such as Turkey, Colombia, Pakistan and Germany. The UK has opened its arms to around 1% of this global total, providing the safe and stable environment these brave individuals and families need.

This World Refugee Day (20th June 2021), we’d like to recognise the strength and courage that these refugees and asylum seekers have shown in order to escape persecution or conflict in their home countries and build a better life for their families. Together, we can honour these refugees around the world and ensure that they don’t just survive but thrive in the UK.

Here’s what you need to know about seeking asylum in the UK.

Asylum is a legal status awarded to someone who comes to the UK and is afraid to return. This can be due to persecution, risk of persecution or conflict in their home country. They may have experienced violence and/or human rights violations.

Seeking asylum is an important and basic human right backed by the 1951 United Nations Refugee Convention and recognised by countries around the world. To protect these people, the UK government has created a process to help separate refugees and asylum seekers from those who do not qualify.

The term ‘asylum seeker’ is given to a person who seeks refuge or protection in a foreign country but whose refugee status hasn’t yet been awarded. A refugee is a person that has received this status. 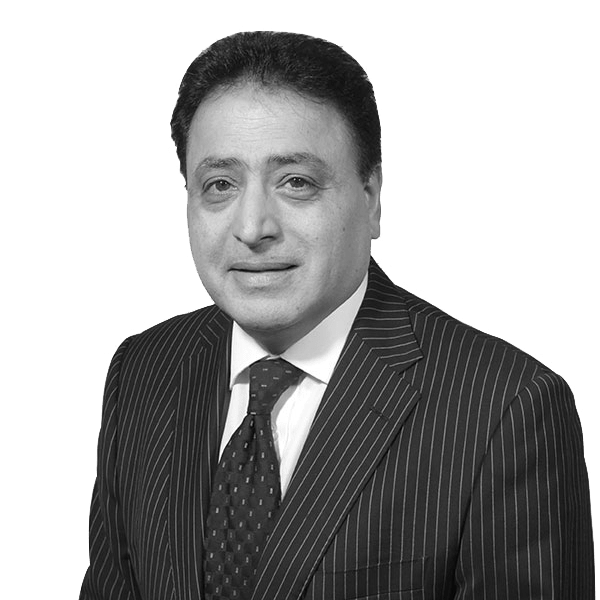 Who can apply for asylum in the UK?

To apply for asylum in the UK, the individual or family must already be in the country. They must also satisfy the definition of a refugee as set out in the 1951 Geneva Convention Relating to the Status of Refugees.

This is as follows:

In other words, the asylum seekers must have left their home country and be unable to return due to persecution. Note that ‘membership of a particular social group or political opinion’ can also include factors such as gender, gender identity or sexual orientation.

However, meeting these conditions doesn’t automatically mean that you will be granted asylum in the UK, especially if there no longer appears to be a risk of persecution. UK Immigration Law can be complex and is strictly controlled and cases are assessed on an individual basis.

Even if you are not granted asylum, you could still be granted humanitarian protection, if deemed applicable.

How to apply for asylum status in the UK

Upon arrival in the UK, you should immediately inform the border officer that you are afraid of returning home and want to claim asylum in the UK. They will take you for a screening interview to assess your eligibility to claim. This usually happens immediately although occasionally, it can take up to five days.

If you are already in the UK yet didn’t apply on arrival, you must call the Home Office and book an appointment at the Asylum Screening Unit on 0300 123 4193. They will call you back and ask you some simple questions about yourself and your family. Your appointment will usually take place between 1-2 weeks after your phone call.

You must bring all documents you need to claim asylum to the appointment including proof of your identity and any other documents that support your claim. Any dependents or other family members included in your asylum claim should also attend the interview with you.

At the interview, your fingerprints and photograph will be taken, and you’ll be asked to provide details of your claim.

You will be invited for further interviews to verify your claim and if eligible, you will become an asylum seeker. You should receive a decision within six months and if successful, be given refugee status. This allows you to remain in the UK for five years, after which you can apply for indefinite leave to remain.

Every year, refugees and asylum seekers around the world are granted the protection they need to keep them safe from persecution and harm.

If you need advice about the UK immigration process, contact us today. We have a highly experienced team of UK Immigration and Nationality Solicitors that can provide advice and legal representation for individuals and families seeking asylum in the UK. We are also fully accredited by the Immigration and Asylum Accreditation by the Law Society.